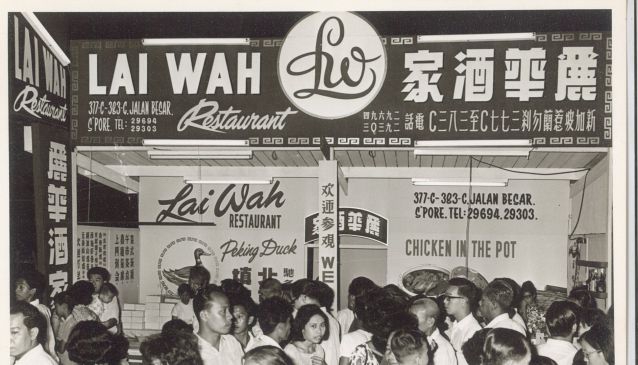 Lai Wah Restaurant is a famous local Chinese restaurant serving Cantonese culinary cuisine at affordable prices. It became famous in the 60s as it was the  world's 1st restaurant to serve Chinese New Year Yu-Sheng in 1964.

Since 1963, Lai Wah Restaurant was the world's first restaurant to bring you famous dishes such as Chinese New Year Yu-Sheng, Yam Pot with Shredded Meat, Mandarin Stewed Chicken, Chilli Crab and much more