Your Cup of Tea

The high tea culture in Singapore is still alive and thriving...

Derek Chew for My Guide Singapore

Singapore is a melting pot of migrant ethnicities, displaying on occasion remnants of its colonial past. The amazing cultural diversity, perhaps unmatched in this part of the world, is not only evident in the selection of cuisine but also in the local tea culture.

Let us guide you through the different tea cultures present in Singapore:

The migrant community in Singapore is predominantly Chinese and early migrants brought the tea habits of their hometown to Singapore, directly influencing today’s tea consumption.

Fujian Oolong and Chaozhou Oolong as well as Pu-erh tea are among the most popular local tea choices. In the 1980s, about 70% of Oolongs produced in Anxi, Fujian were exported to Hong Kong and South East Asia, including Singapore, bringing teas such as Iron Goddess or Golden Cassia.

The migrant Chinese community also brought with them gongfu brewing, which originated in Chaozhou and was most popular among oolong lovers in Southern China. Don’t let the name fool you though, gongfu brewing is not Shaolin and Jackie Chan-esque mastery of skills, it merely comes from the Chinese phrase meaning time and effort. It involves higher tea to water ratios, shorter steeping times and smaller brewing vessels to extricate the full flavor of the tea over multiple infusions.

Excellent Chinese tea can be found in most Chinese Restaurants and tea shops around Chinatown. 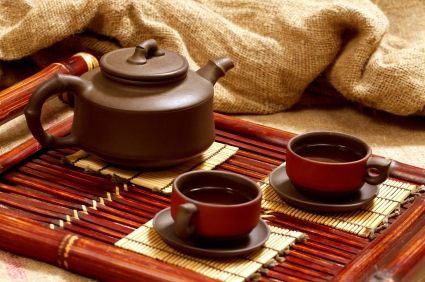 India is the world’s second largest producer of tea (after China) and the third largest ethnic community in Singapore, bringing the well-known sweet-spiced Chai to Singapore. A local and unique spin on this Indian style tea of heavily sweetened black tea and milk formula is Teh Tarik, which literally translated means “Pulled Tea”.

In a preparation process that is part entertainment, the tea is repeatedly poured from one iron beaker to another whilst pulling the pouring beaker away from the receptacle beaker. This ‘pulling’ mixes the tea and gives it a foamy, frothy appearance that is reminiscent of a latte.

Another variation is Teh Halia, which adds ginger to the Teh Tarik, giving it a distinct ginger spiciness to balance out the sweetness.

Both can be found in most Hawker Centers and Food Courts and we absolutely recommend you to give it a try when in Singapore. You can’t find it anywhere else. 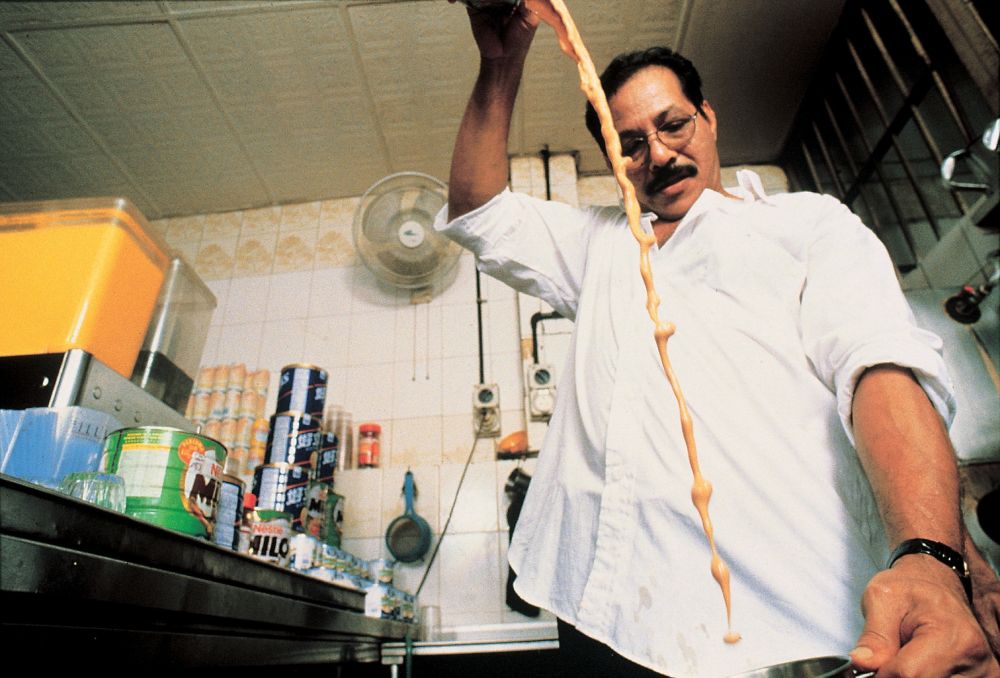 The Colonial Cup of Tea

Though more than a generation removed from its colonial roots, mention the word ‘tea’ and inevitably scones and other quintessential British pastries will turn up. The high tea culture in Singapore is still alive and thriving, notably in luxury hotels such as the famous Raffles Hotel.

In many cafés, tea is served in a china pot and a cup with a saucer. More often than not, you can count on a cookie being there as well. The offerings on the local menus would also be more reminiscent of Hull City than Hangzhou with English Breakfast Tea, Darjeeling and Assam joining the ubiquitous Earl Grey as standard offerings in those outlets. 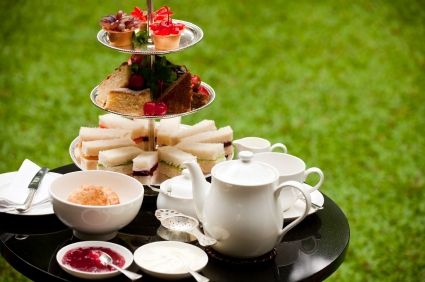 From the 70s onwards, manufacturing featured prominently in the Singapore economy. At that time, some of the major or up and coming players were Japanese companies such as Mitsubishi, Matsushita and Sony, just to name a few.

It was no surprise that Japanese influence began to spread in Singapore. Japanese music, dramas and cuisine began to approach ubiquity, even in neighborhood malls. Tagging along the rise in Japanese cuisine are Japanese teas served in those restaurants - usually Sencha or Matcha, two of the most common Japanese green teas.

Enjoy the varity when visiting

When you are in Singapore, you can choose to enjoy tea in a traditional Chinese teahouse setting or high tea in one of the aforementioned hotels. You can enjoy Indian chai at local casual eateries or Japanese green teas in a Sushi bar, that’s part of the local diversity. 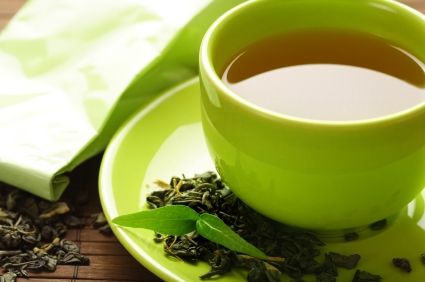