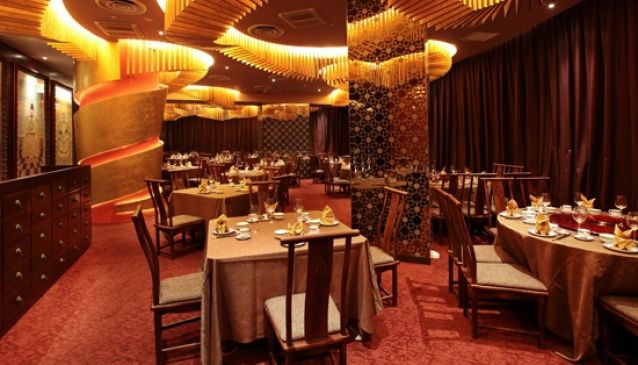 Taste  Paradise  is  one  of  the  Paradise  Group's  premier  brands  in  Singapore, which offer a distinct concept and menu that caters to specific niches in Singapore's exciting dining scene. As a refined  Chinese restaurant, Taste Paradise at ION Orchard features an extensive menu of elaborately prepared creations  peppered  with a touch of sophistication. Connoisseurs of Chinese cuisine can delight in the Classic Shark's Fin in Supreme Broth accompanied with a Crispy Spring Roll served in Japanese Stone Pot which has set a benchmark for shark's fin dishes in the new era, Crisp-fried Tofu Dipped in Black Truffle sauce and Pan-seared Foie Gras with Peking duck reduction which saw the innovations of traditional Cantonese cuisine infused with modern twists. Last but not least, Taste Paradise's Famous XO carrot cake which has won 100 pointers from multiple food critics.