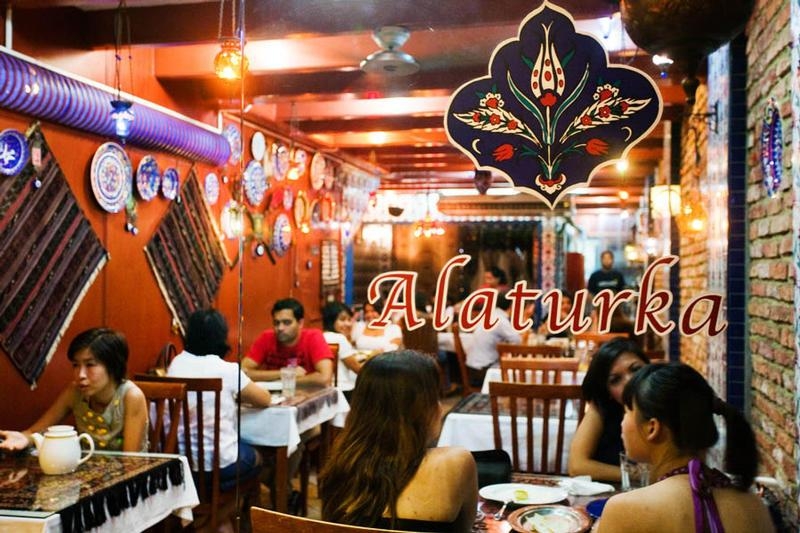 In this Turkish restaurant located in Kampong Glam, you will savour some mouth-watering fare such as Kebab, Kofte, mezze of Borek, Falafel but also the usual Dolma, Hummus and Taboule. Even though the establishment offers mainly Turkish Cuisine, guests will also have available a selection of pasta and pizza. At the end of your meal indulge into some tempting Middle Eastern deserts that will go perfectly with some Arab coffee.