With a choice of over 400 beers from 30 countries, our sample suggestions might come in handy.

Monika Khaled for My Guide Singapore

Beers and Ciders have come to be the trendy & chic drinks in Singapore lately and the Beerfest, currently in its 6th edition, attracts an amazing crowd of over 30,000 people.

Aimed at the casual social drinker, the serious beer connoisseurs as well as the industry experts who come together over these 4 days, to drink beer but also to network, to do business and to participate in beer appreciation talks, workshops and auctions.

For the public there are exciting games with prizes to win and for the Family Day on Sunday there is also a Brewkids Playard with games and music workshops.

With a choice of over 400 beers from 30 countries, our sample suggestions might come in handy. 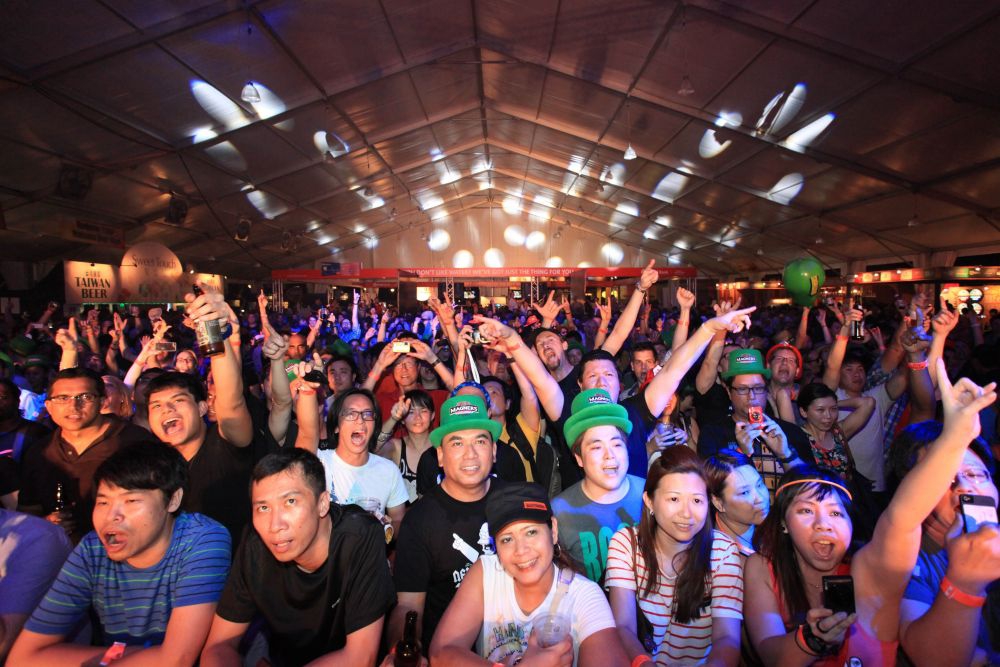 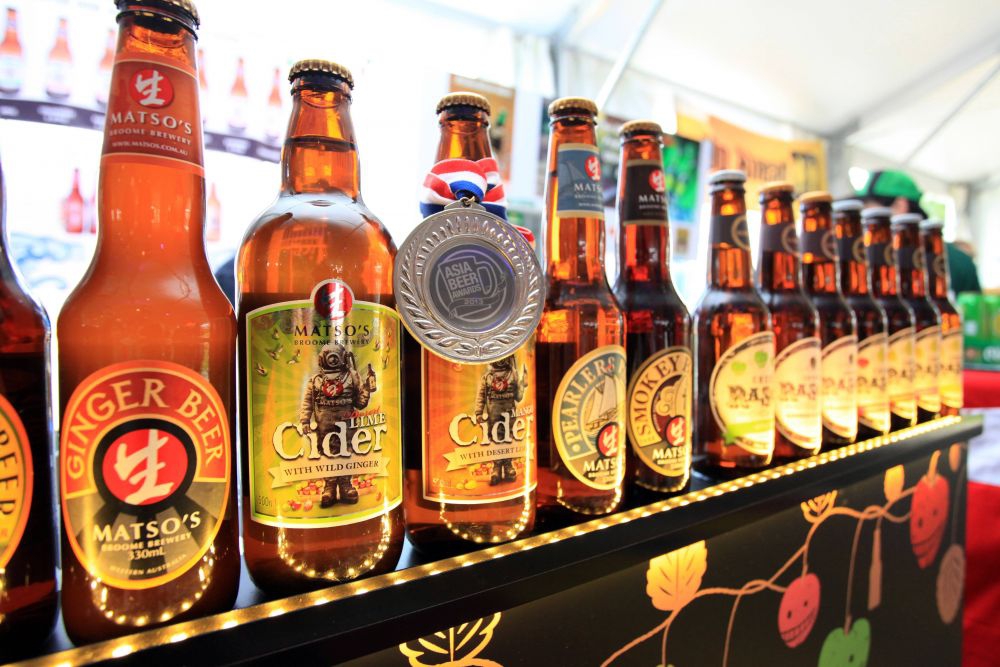 Entertainment is always a huge factor when it comes to such festivals and the Beerfest will not let you down. Here are the Top-3 Bands not to be missed: 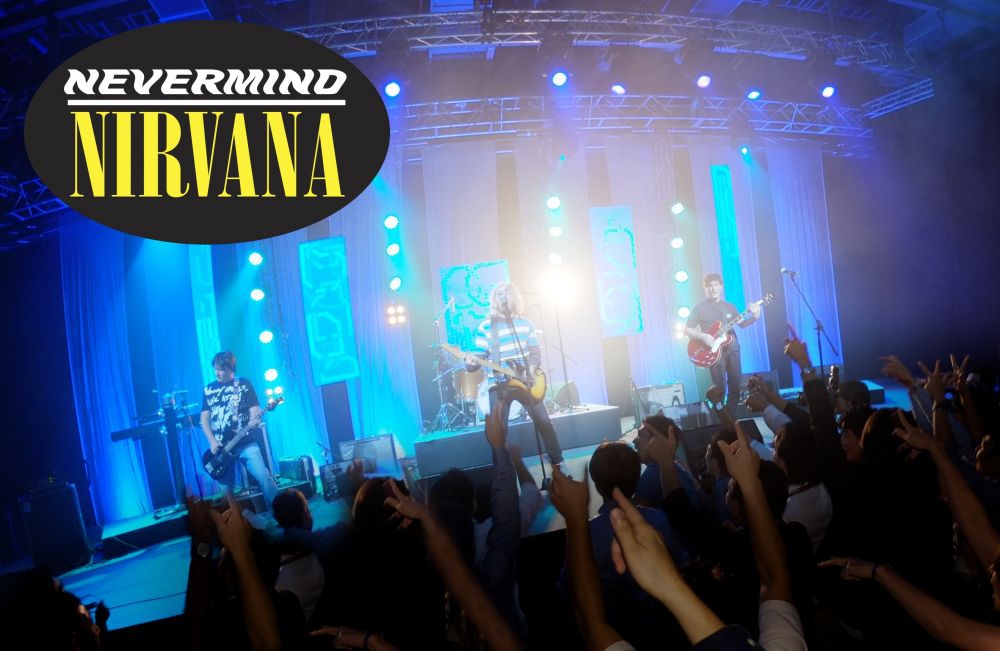 The Beerfest 2014 is held from at the Marina Promenade just next to the Singapore Flyer.

Tickets range from SGD 20 for a simple day pass to SGD 180 for exclusive VIP Packages.