Myriam Ohlig for My Guide Singapore
Singapore is such a vibrant place to visit! This July not only you can refresh your look at the Great Singapore Sale, taste some fantastic food at the Singapore Food Festival but also immerse into Singapore’s Malay culture.
For one whole month, from the 27th June to 28th July 2014, Singapore honours its Malay community as it celebrates Ramadan and Hari Raya Puasa, one of the main festivals of the country.
This is a unique opportunity for all to discover the Malay culture and community, the rich history of Geylang Serai as it turns 50 and better understand the religious meaning behind Hari Raya Puasa. This year, besides the traditional street light-ups and colourful Geylang Serai Bazaar, each week-end will be punctuated by a series of cultural performances, games and activities for which you are all invited. Follow the guide! 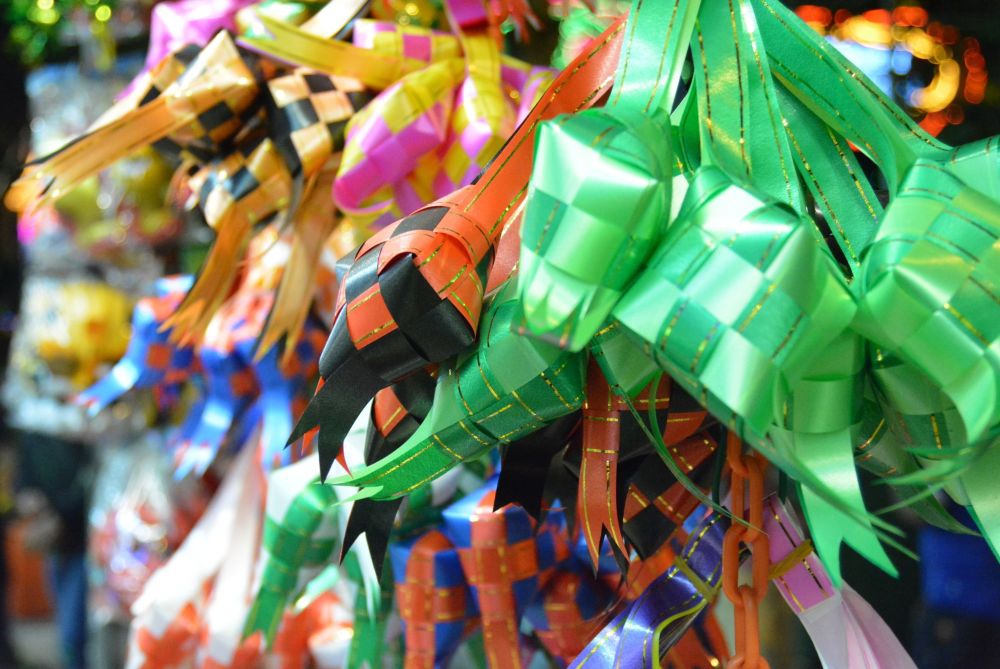 Ramadan is the ninth month of the Muslim calendar and for believers of Singapore and all over the world, it is also the holiest period of the year -a time for prayer, self-examination, almsgiving and fasting. During Ramadan and from first light until sundown, all healthy Muslim adults are expected to abstain from food, drink and sensual activities. Hari Raya Puasa marks the end of Ramadan and falls this year on 28th of July.
In observance of these principles, the festivities organised in Singapore for Hari Raya Puasa 2014 revolve around four themes. 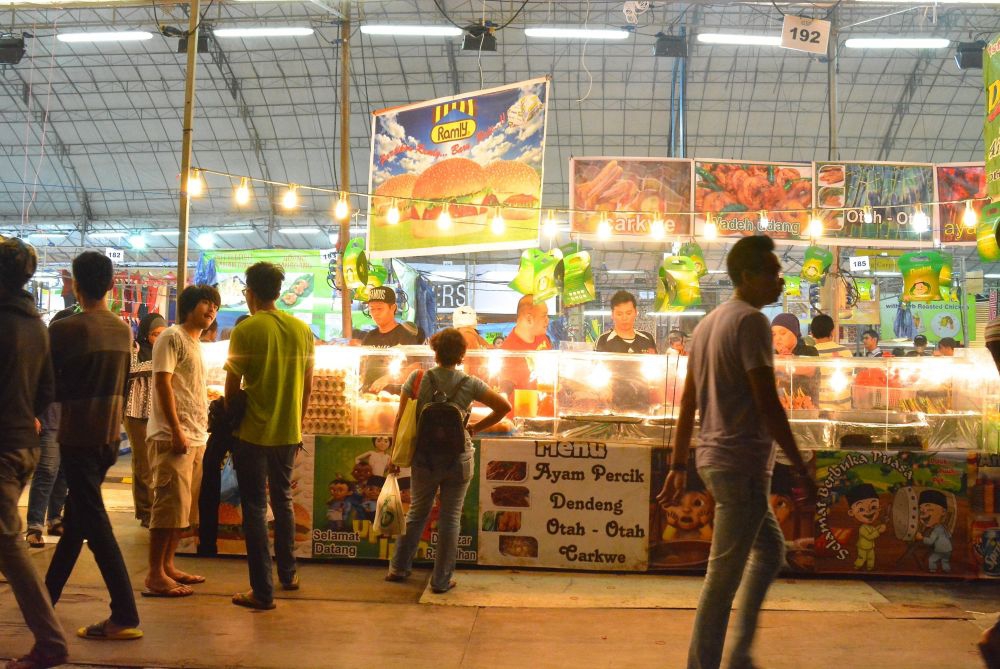 Each Year during the Hari Raya Puasa season, Geylang Serai attracts many Malay families and visitors at night to gaze at the festive and heart-warming street light-ups. This year it stretches majestically on both Sims Avenue and Geylang Road on 1.3 km. Its design is largely inspired by meaningful symbols of Islam such as the Crescent and Moon, Turkish-style minarets and mosques. And if you take a closer look, you’ll notice some patterns used in traditional Malay houses like gable and pyramidal roofs, floral wooden carvings but also some other Malay elements such as basketry and batik patterns.
The other main attraction is definitely the Gelang Serai Bazaar. The huge pavilion draws many for shopping as it is the time of the year for our Malay friends to refresh their homes with new furnishings such as curtains, carpets and also their wardrobes with a new sarong kebaya, a hijab or a songkok hat. Yet the main draw here are the stalls of delicious Malay food that gather many when it’s time to break-fast. Nasi Lemak, Nasi Goreng, Nasi Padang, Mie Goreng, Mie Hoon, Goreng Kedelek, Otah Otah are some of the feast to be found. Not to mention the colourful drinks called Air Kathiras, which are so refreshing and reenergizing after a long day of abstinence! 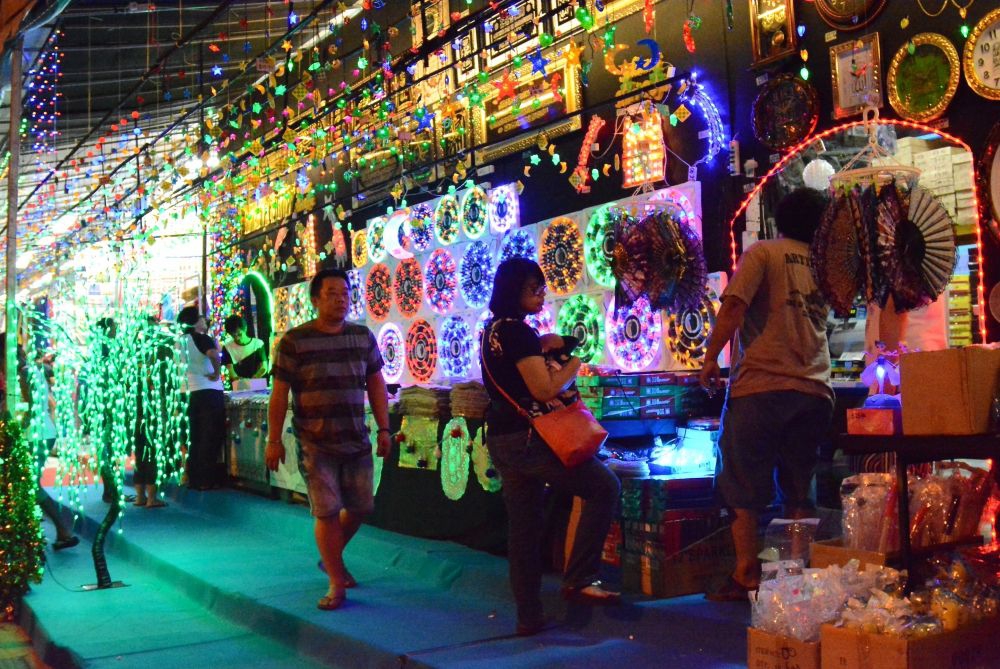