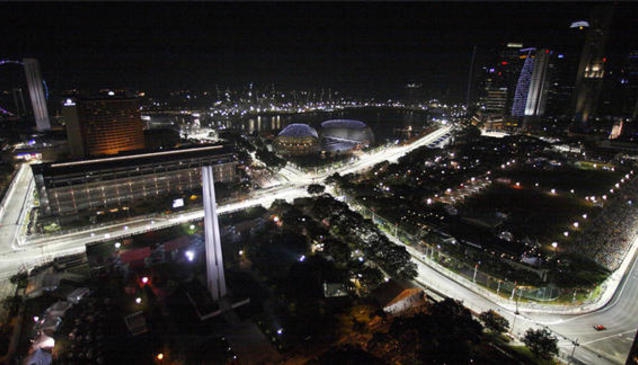 The world's only Formula One night race takes place in Singapore and has become one of the most spectacular events in town. The race is held on the city's streets around Marina Bay and passes along some of Singapore's most important highlights such as the Singapore Flyer, the Esplanade and the Fullerton Hotel.

Look out for the Turn 10 aka 'Singapore Sling', which is so tricky that even Lewis Hamilton said about it: 'It's the worst corner I've ever driven in Formula One!'

The 'Monaco of Asia' as they say, features also some support races to intensify the show.

With such an adrenaline rush, the entire island is filled with an electric atmosphere, a gripping race action with a Grand Prix Season full of top class entertainment and super chic parties.