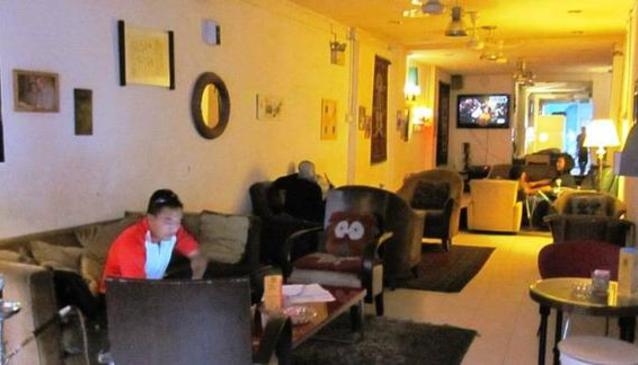 Since 2001, Café Le Caire has been influential in promoting genuine Middle East Arabic culture. It prides in being the Specialist in Middle Eastern Cuisine and Pastry and pioneer in rejuvenating the night scene in Kampong Glam. Stretching over 33, 37, 39 and 42 on Arab Street as well as 4, 6 and 8 on Haji Lane, Cafe Le Caire is a large restaurant complexe offering  delectable Arabic edible such as mezze, Foul and Falafel, Kebab and Shawarma and other meat dishes.

Serving a wide range of exotic Arab teas, Turkish coffee and other Arab and Asian concoctions, the complex has attracted the young, fashionable Singaporeans crowd. Hookahs are served here for the adventurous.