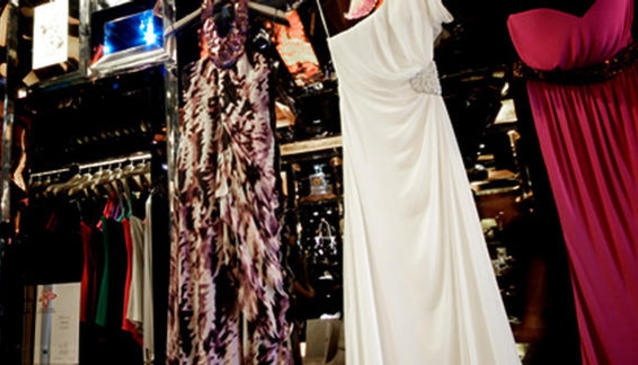 Known for his signature draping and sharp tailoring, London-trained Ashley Isham is one of Singapore's most prominent fashion designers. The highly acclaimed fashion designer is a permanent fixture at London Fashion Week since his successful debut in November 2000. Besides London, he has showcased his collections at Singapore Fashion Festival (2004, 2006 & 2008), Audi Fashion Festival (2009) and Fashion Rio (2009).

Fans of Ashley Isham love his strong yet feminine luxurious gowns with a touch of elegance. It is no wonder the women he dresses feel like goddesses. To date, Isham has dressed strong, desirable female celebrities such as Florence Welch (BRIT Awards 2010), Christina Aguilera (Grammys 2007), Kylie Minogue, Lady Gaga, Pixie Lott, Cheryl Cole and etc.

Ashley Isham boutiques are located all over the world in London, Beijing, Moscow, in several cities in the Middle East and at Robinsons Orchard in Singapore.